Social development is about improving the well-being of every individual in society so they can reach their full potential.

The success of society is linked to the well-being of each and every citizen. Social development means investing in people. 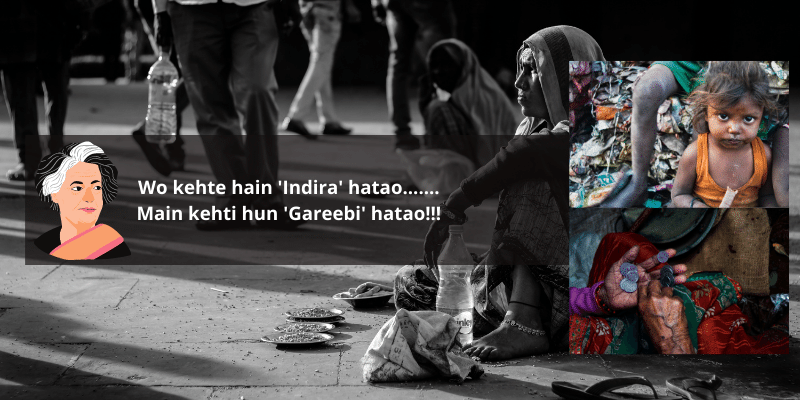 It measures the degree of Inequality in a given society, and it is measured with the help of: Equality Line: it is also known as 450 line.

Since the measurement of Relative poverty does not provide the number of poor, therefore, the measurement of Absolute poverty is adopted and for this a standard parameter is decided, which is popularly known as Poverty Line and person below this are considered as ‘poor’.

Over the years Poverty has been measured in India, on the basis of ‘Calorie-intake’ under which, those people have per day less than 2400 calories in rural areas and 2100 in the urban areas were considered as ‘poor’.

It was based upon the formula provided by D.T. Lakadawala, and known as Lakadawala formula.

In 2007, Government set up a committee headed by Professor Suryesh Tendulkar popularly known as Tendulkar Committee.

Committee produce its report in 2009 with the following suggestions:

These recommendations were accepted by the Government.

Data on Poverty in India

Some Data on Poverty

Unemployment is a term referring to individuals who are employable and actively seeking a job but are unable to find a job. Included in this group are those people in the workforce who are working but do not have an appropriate job.

Different types of Unemployment in India

According to this law - There is inverse relationship between growth rate of GDP and the rate of unemployment.

If there is 3% increase in GDP rate, there might be 1% fall in the rate of unemployment, but it does not mean that, it will repeat further in the same manner.