Different styles of Temples found in India are:

A gradual progression from the flat-roofed, monolithic temples to sculptured shikhara is seen in the temple architecture. However, the basic structure of the temples included: 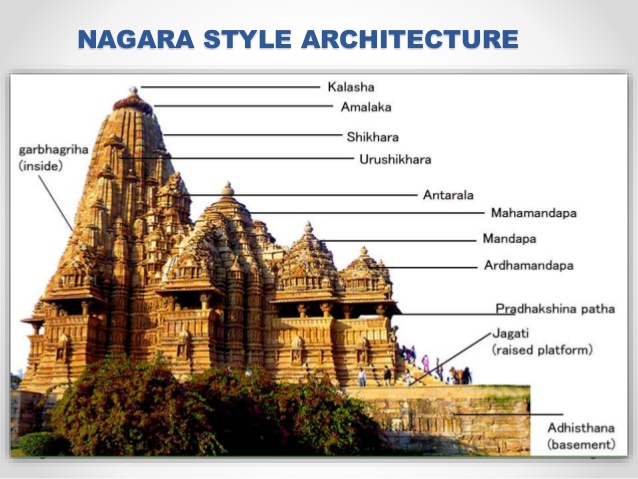 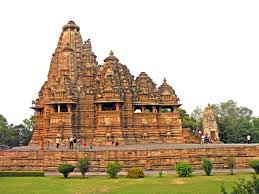 It includes Gujarat and Rajasthan 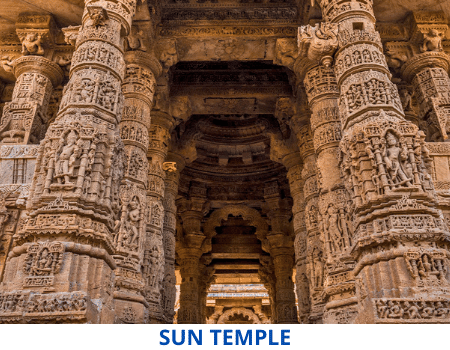