Under Chola rulers, hundreds of temples were built in South India.

The different types of Dravida Styles were:

The features of the Dravidian style of temples were: 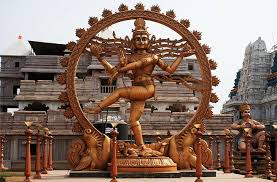 Nataraja in Tandava Dance Posture is an important Chola sculpture that has been found in Chola temples.

Some features of the Nataraja Sculpture are:

It is also called Karnataka School of architecture and was conceptualised under the later Chalukya rulers.

The Vesara style is hybridised style of Nagara and Dravida styles.

Some features of the Vesara style are: 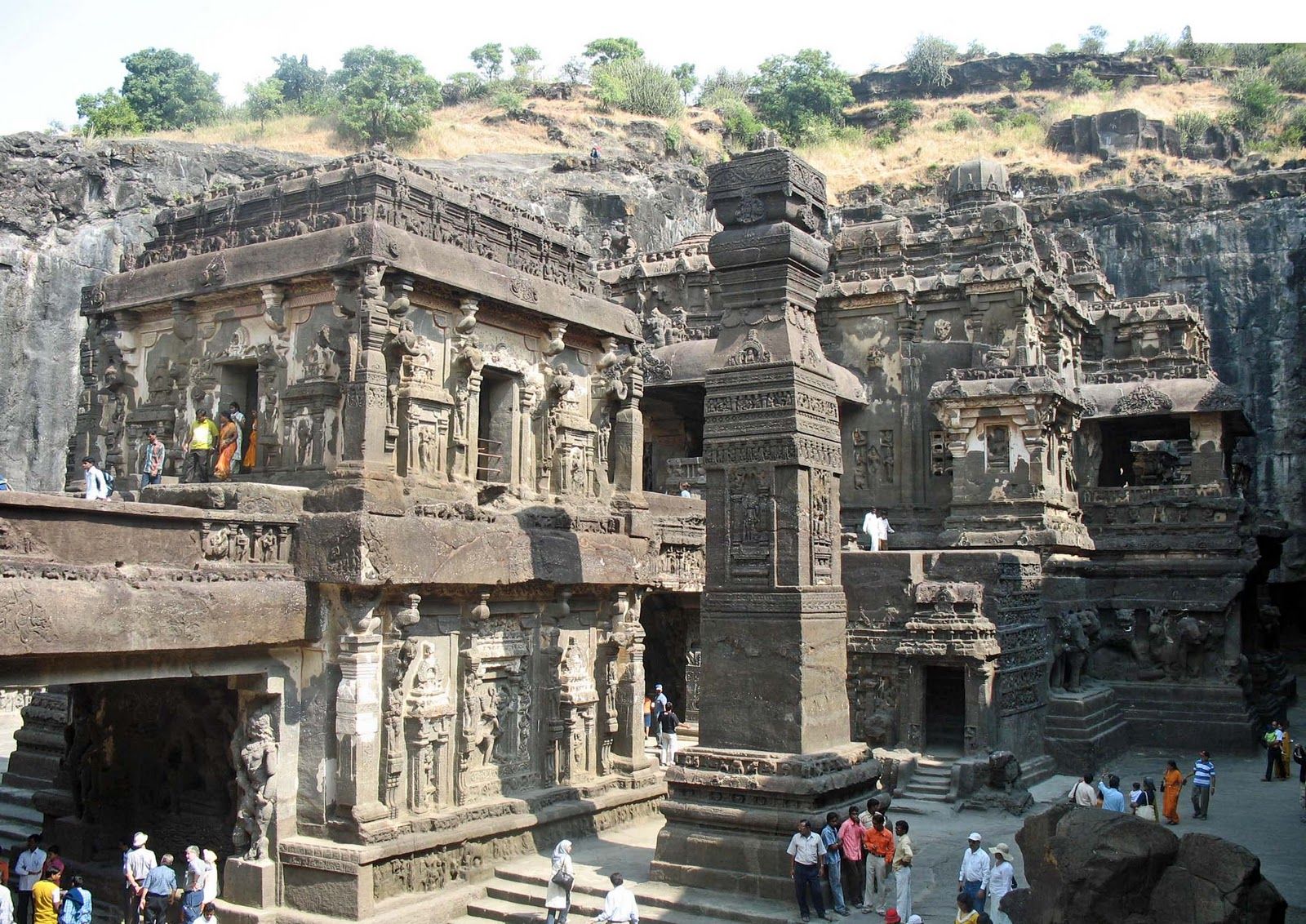