Motion is a mechanism during which a thing is carried from one place to another.

In ancient times man used to move only on foot and carry goods either on his back or on the back of some animals. For transport through water routes, boats were used in ancient times. Initially wooden logs were used and later people learnt to put together different pieces of wood and give shapes to the boats.

Later on, wheel was invented, invention of the wheel made a great change in modes of transport.

The design of the wheel was improved over thousands of years.

Animals were used to pull carts that moved on wheels.

Steam engine was invented in 1712.

The invention of steam engine led to the development of new means of transport.

Railroads were made for steam engine driven carriages and wagons. 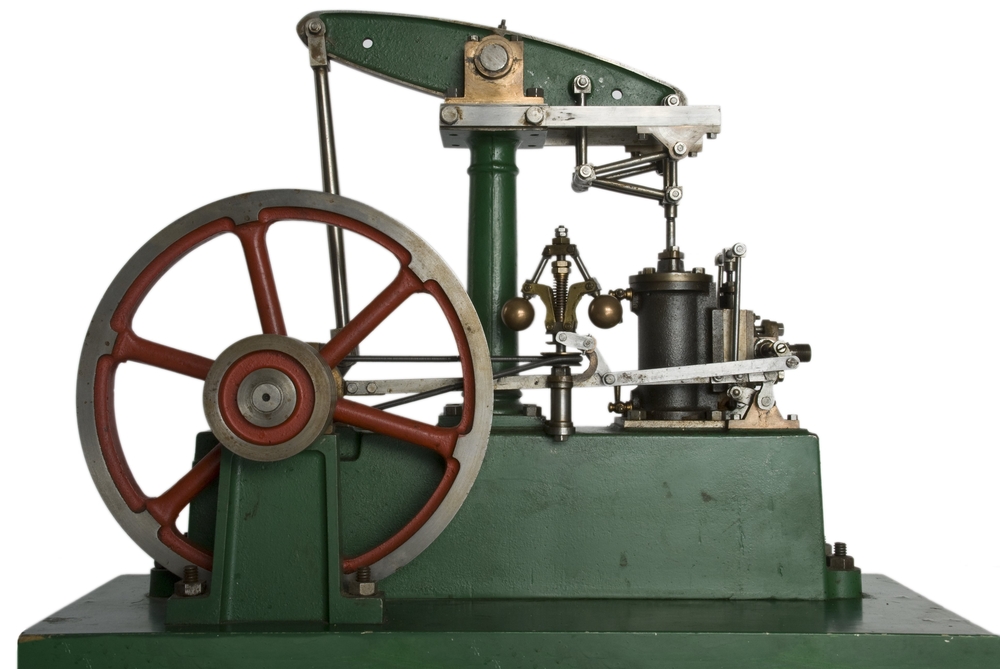 Later on came automobiles such as motor cars, trucks and buses.

Motorised boats and ships were used as means of transport on water. 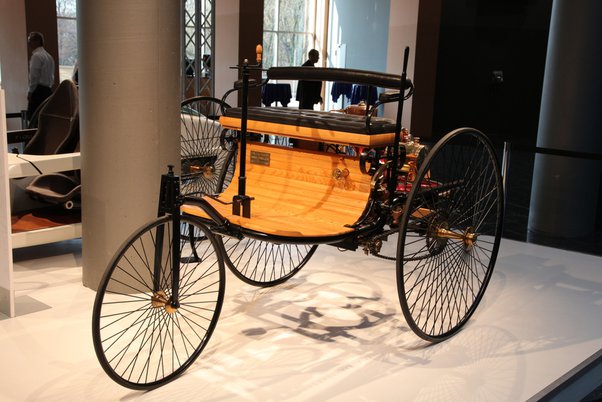 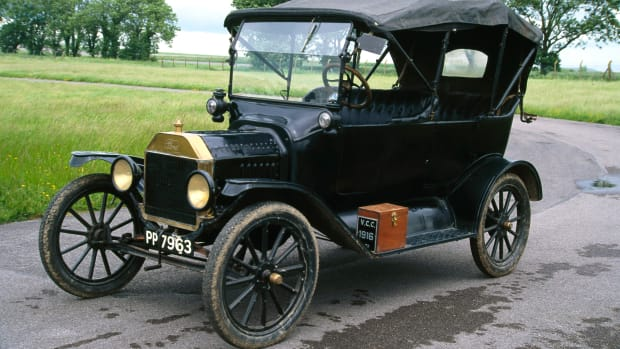 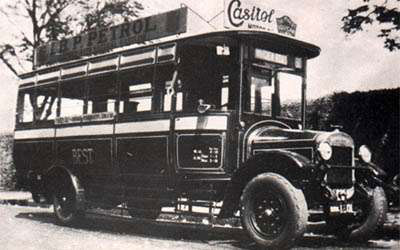 The early years of 1900 saw the development of aeroplanes. These were later improved to carry passengers and goods.

And today we have been able to send small wheeled vehicle on another planet for exploration. 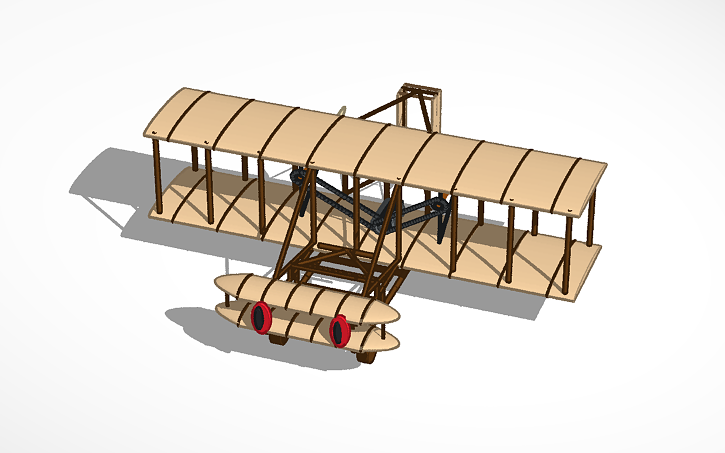 Distance helps us to understand how far away things are.

Whether your school is near your home where you can walk or is it so far that you need to take a bus to reach to your school?

If we know the distance, then we can easily answer the above question.

The GPS system introduced recently accurately measures the distance from one place to another.

Thus, Distance is simply the length of the space or Measurement of gap between two points or between two places.

Length of an object helps us understand how long or short any thing is.

When you go to the market with your mother to buy new clothes, she matches the length of your body with that of shirt to ensure that it fits you.

The lengths of steps, arms, hands, or fingers of various people are different. Therefore, the length measured with their help is not always reliable.

The Standard unit of length is metre and it's symbol is m. Nowadays, the metric system of units or the SI units are accepted everywhere the globe as a typical unit of measurement. Some of the units are:

The MKS system i.e. the metre-kilogram-second system is named the SI system.

Suppose you measure the length of your pencil with the centimetre scale in your geometry box.

Suppose you found the length of the pencil to be equal to 20 on your centimetre scale.

Then, the measurement would be shown as 20 cm. Because you measured the pencil in centimeters.

Scientists everywhere the globe have accepted a group of normal units for measurements. This method of units (SI units) is named International System of units.

In ancient times, the length of a foot, the width of a finger, and the distance of a step were commonly used as different units of measurements. Some were:

However, units like, hand span, foot, cubit, footstep etc. they depend on the scale of an individual, hence such units cause confuse in measurements.

For sake of uniformity, scientist all over the world have accepted a set of standard units of measurement. The system of units now used is known as the International System of Units (SI Units).

The SI Unit of length is a metre. Some other SI Units are

Let us discuss about a metre scale:

For measuring large distance, metre is not a convienient unit. We define a larger unit of length. It is called kilometre(km). Thus,

For measuring the length of an object, you must choose a suitable device. You cannot measure the girth of a tree or a size of your chest using a metre scale, for instance. Measuring tape is more suitable for this. 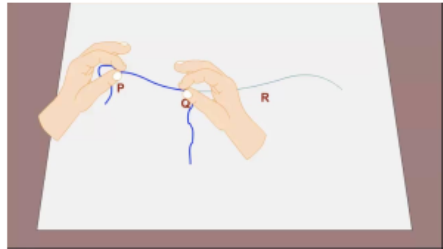 Motion and its Classification

Any change in position with time may be termed as motion.

It will be termed as slow or fast based on the distance it covers in a very certain amount of your time.

The object which aren't moving are said to be at rest.

Thus, motion is a change in the position of an object with time. The change in this position can be determined through distance measurements. This allows us to know how fast or slow a motion is.

The movement of a snail on the ground, a butterfly flitting from flower to flower, a river flowing, an aeroplane flying, moon going around the Earth and blood flowing inside our bodies show that there is motion everywhere around us!

1. Give two examples each, of modes of transport used on land, water and air.

(iii) Motion of a child on a swing is periodic.

(iv) Motion of the needle of a sewing machine is periodic.

(v) Motion of the wheel of a bicycle is circular.

3. Why can a pace or a footstep not be used as a standard unit of length?

Because each and every person isn’t equal so that’s reason pace or a footstep can’t be used as a standard unit of length.

6. The distance between Radha’s home and her school is 3250 m. Express this distance into km.

7. While measuring the length of a knitting needle, the reading of the scale at one end is 3.0 cm and at the other end is 33.1 cm. What is the length of the needle?

8. Write the similarities and differences between the motion of a bicycle and a ceiling fan that has been switched on.

Similarities – Both the wheel of a bicycle and a ceiling fan shows circular motion and also say exhibit motion on a fixed axis.

9. Why would you not like to use a measuring tape made of an elastic material like rubber to measure distance? What would be some of the problems you would meet in telling someone about a distance you measured with such a tape?

The length of the elastic tape varies and depends upon the force by which it is stretched.

Measurement also would vary between more than readings even though when measured by the same elastic type and by the same person.

It would also vary if other persons measure the same distance.

10. Give two examples of periodic motion.

a) A needle of a sewing machine